Search within this site.

Message from the Director 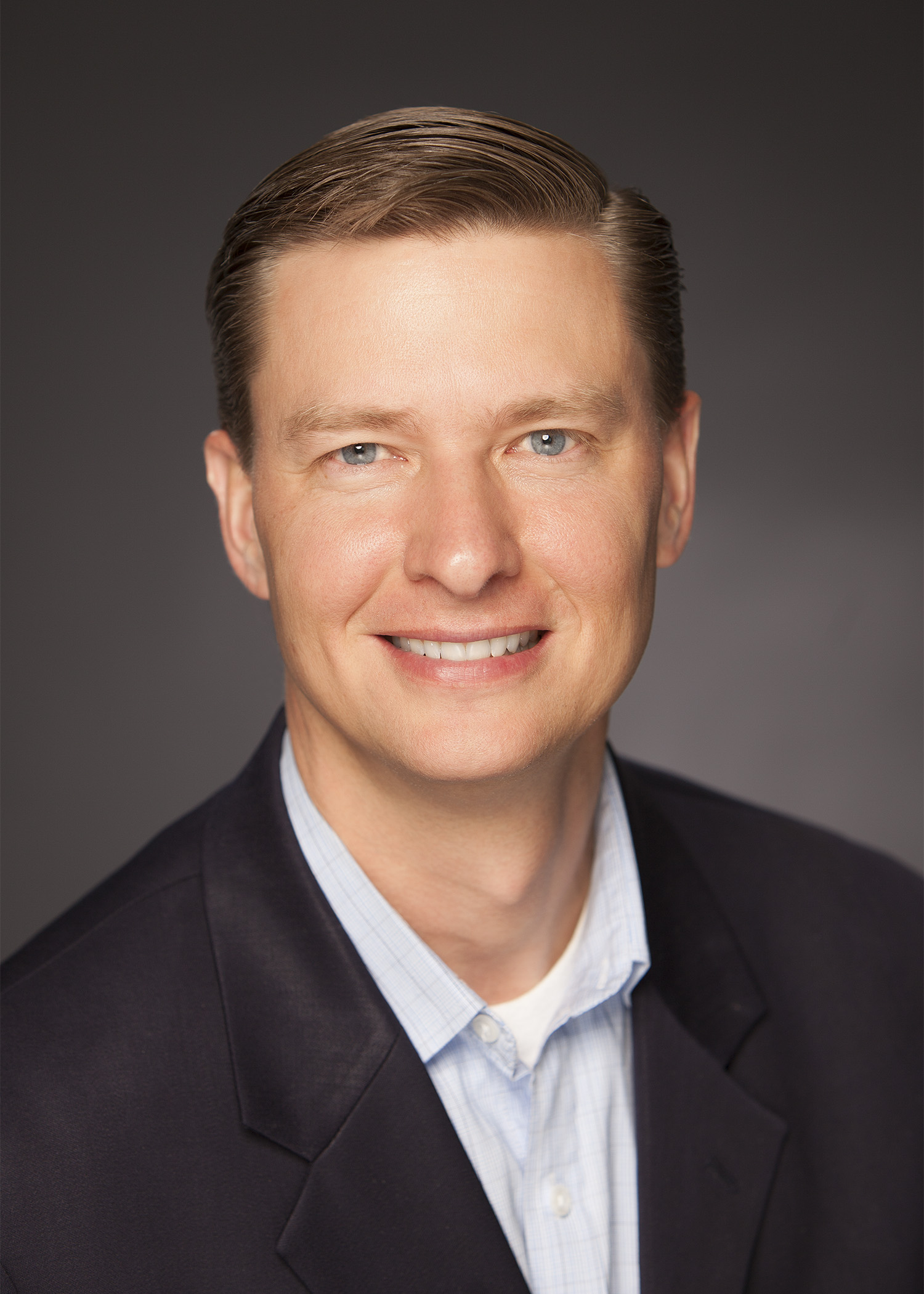 It is with the utmost pleasure that I welcome you to our Website! Here you will
find infomation related to the programs and services we offer, our latest news,
success stories, research, and a list of valuable resources. Enjoy!!

Leith Martin is the Executive Director of the UNLV Troesh Center for Entrepreneurship and Innovation in the Lee Business School, where he oversees entrepreneurship programs including the Rebel Venture Fund, the UNLV National Science Foundation I-Corps program and the academic entrepreneurship curriculum. Leith received a BS in Mechanical Engineering from the University of Alabama where he graduated with honors before pursuit of a MBA, also from the University of Alabama. Having offers from several Fortune 100 companies, he decided to pursue his entrepreneurial passion and get involved in Turnipseed International, which at that time only had two employees. He bought stock in the company and took over as President in 1999. Turnipseed International provided fabricated steel and other engineered construction components to national hotel and restaurant chains in the United States and at its peak supplied products on thousands of projects per year. During his tenure at TI, Leith expanded its operations into India and Mexico. TII averaged 100% annual growth rate for 8 years. In 2007 Leith was admitted to the Owners/Presidents Managers program (OPM) at the Harvard Business School. OPM is a program by HBS specifically designed for entrepreneurs. He relocated to Las Vegas, NV in 2010, and co-founded Equiinet , a technology company. Equiinet has customers across the United States, as well as China, and Western Europe.